In 2016, Michael Joy and his family were about to embark on a road trip when his three dogs got loose. Two returned, but Sam, a Lab mix who was only 4 months old at the time, went missing.

Joy searched everywhere — driving around his neighborhood in Georgia, checking the local shelters — but the Army vet couldn’t find his beloved dog anywhere.  “I told my wife, ‘Hey, I’m gonna find this dog,’” . “I never stopped, I always — I even still follow the shelters’ pages just in case he would’ve shown up.”

The family eventually moved to Fort Campbell, Kentucky, but Joy refused to believe that Sam was gone for good. He traveled back and forth to Georgia, hoping that Sam would turn up.  Then, nearly five years after Sam went missing, Joy got an unexpected call from City Dogs Cleveland. “She goes, ‘We have Sam.’ In the back of my mind, I’m going, ‘This can’t be the same Sam! This is Ohio! This is, like, almost to Michigan!’” “So I’m like, ‘Can you describe him for me?’ And she said, ‘He’s a lighter-haired dog,’ and I’m like ‘Where are you and when can I pick him up?’”

The rescue was able to identify Sam when they scanned him for a microchip during a medical exam.  The day he got the call, Joy made the eight-hour drive to Ohio and prayed that his dog would recognize him. After so many years, Joy had changed — he had a beard and long hair — but Sam had changed, too.

“As we get up there and I’m waiting for them to pull Sam out, you can just see the anticipation in my face. I was like a kid on Christmas.  Joy was thrilled to see his lost dog again, and though Sam seemed a bit confused by his dad’s new look at first, the pup couldn’t stop jumping and wagging his tail excitedly.  Now that Joy has been reunited with his best friend, he’s never letting him out of his sight again. 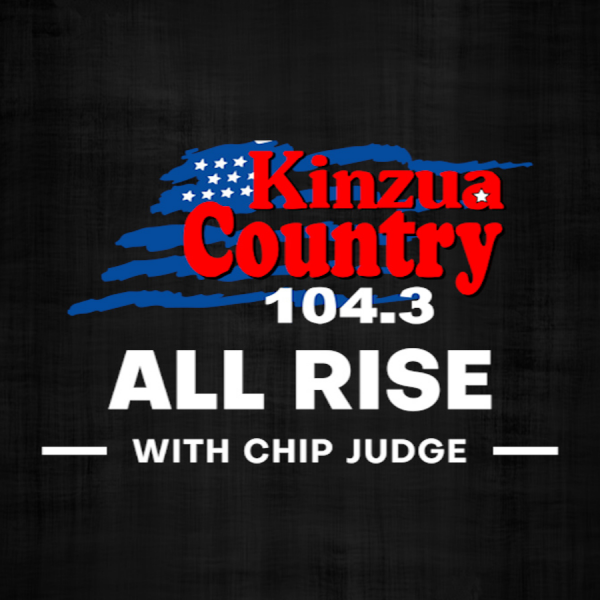 A teen from Tarboro, North Carolina, used his project to become an Eagle Scout to save his local fire department. Will… 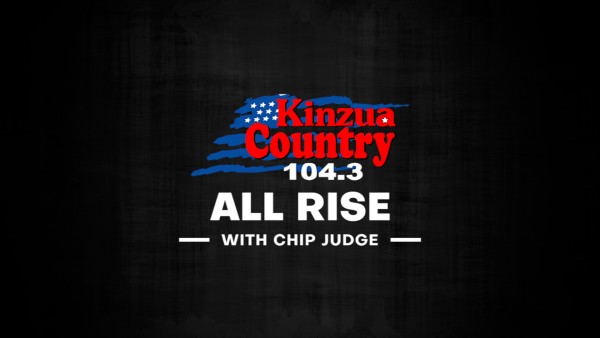 Lots of people were looking for love during lockdown, but not all of them were as successful as John Shults and Joy…

In 2016, Michael Joy and his family were about to embark on a road trip when his three dogs got…