Home / Latest / Hahahahahahahhahahhahaa. This is worth the click.
Sammy Stone
January 11, 2022

Some people would do anything for their pets. Jessica Gerson-Neeves has written an open letter that’s circulating online. She posted it to Facebook on January 3rd, specifically on the Vitamix in Canada Facebook page. In her letter, she explains that she and her partner bought a Vitamix blender and have been unable to even unpack it in the two-and-a-half-weeks they’ve had it because their three cats haven’t left it alone for a minute. They note they put the box with the blender still inside down on the kitchen floor for a moment, and the cats immediately started playing “King of the hill” with it. Gerson-Neeves also requests the company send her three empty boxes so her cats can each have their own. The company responded, saying they would gladly send the boxes.

Here’s the link to the entire saga!

After 2.5-Week ‘War’ With 3 Cats, Woman Contacts Vitamix Asking For Empty Boxes To Replace The One Her Cats Took Over With New Blender Inside | Bored Panda

Who will win? The Bills? The Chiefs? Let’s see what the dolphin says!

You can catch the Bills game this Sunday at 6:30p on WSEE! We will see if the dolphin was right…

Hahahahahahaha. I have a strange sense of humor. I love this.

There had to be a sense of relief after this happened. Police in England were called on Saturday afternoon (January… 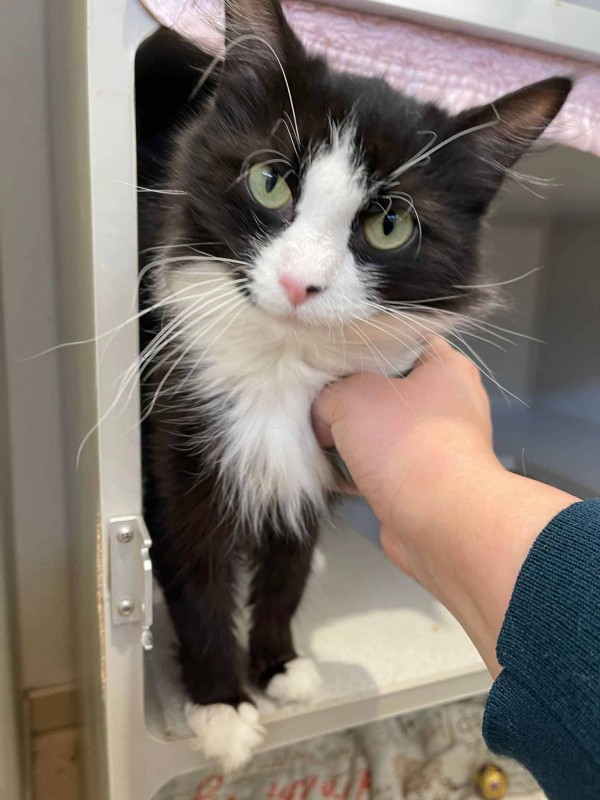 Oh how I LOVE Wednesday’s! It’s our Wet Nose Wednesday and the Erie Humane Society will be stopping by with…