TikToker Paige Nicole posted a video of her a brass lamp she found in a thrift store, and it turned into an investigation. In the clip, she revealed that the removable lamp shade had a mysterious stain underneath that looked like blood.

In follow-up videos, Nicole says a family member in law enforcement told her to use hydrogen peroxide on the stain, and if it bubbles, it’s blood. She did…and it bubbled. She’s told local authorities, but they say they won’t investigate because all donations to the thrift store are anonymous, so there’s no way to tell when or where the stain got there.

Today is the day! Our Cause for Paws Radiothon!

Wanna help out the furbabies in our community? Today is the day to do it! It’s our 12 hour Cause… 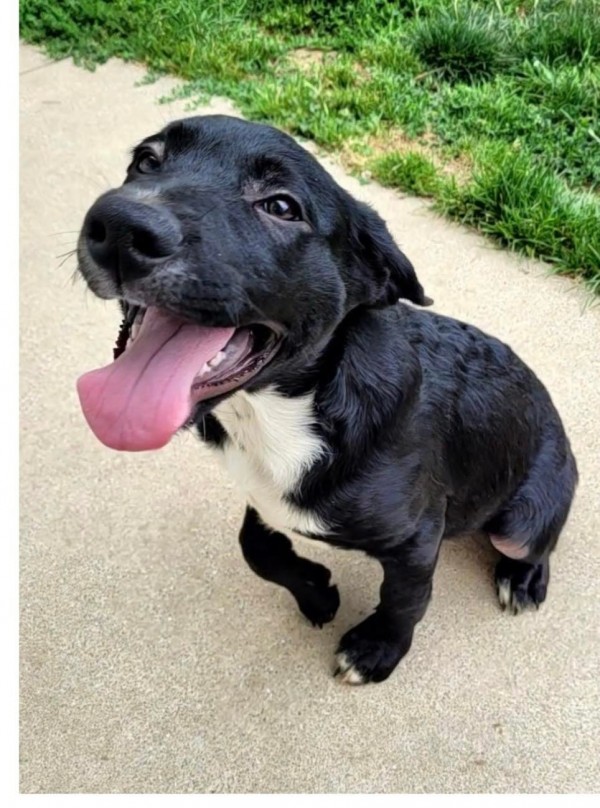 You KNOW what day of the week it is! It’s our Wet Nose Wednesday…and today we meet Propel!

This is Propel…a 4 month old pupper from Alabama! I can’t wait to learn more about this little muppet! Nicole,…